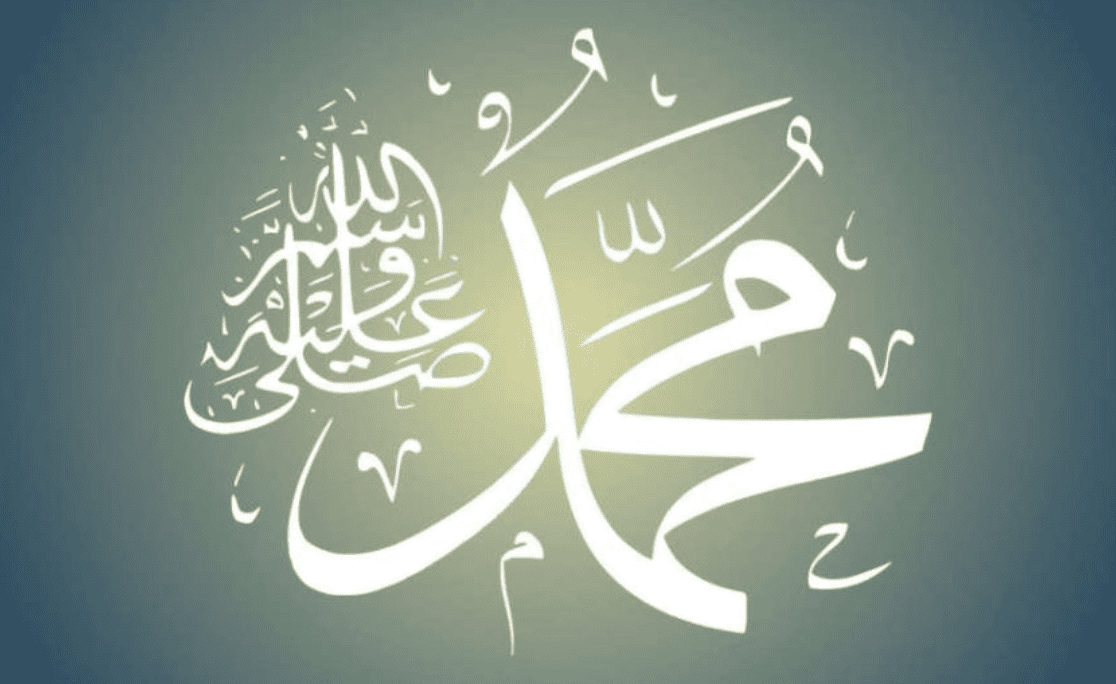 This week, Muslims across the globe will be celebrating the birthday of the Prophet Muhammad, a day which goes by a number of names.

Why is the Prophet’s birthday celebrated on different dates each year? There are some discrepancies among different Sunni and Shi’a Muslim scholars as to the exact date of the Prophet Muhammad’s birthday, with Sunni’s using the 12th day of Rabi’ al-awwal and the Shi’a using the 17th day. Mawlid celebrations have begun.

The celebrations consists of lectures, speeches, poems and spiritual songs on the life of Muhammad and the Islamic lifestyle. People may organise street parades for Mawlid as it is celebrated in a carnival manner, and some of the celebrations may be held outdoors. In some communities the celebrations of Mawlid may even last the whole month of Rabi’ al-awwal as the occasion is an important time for Muslims to learn and reflect on Muhammad’s life.

In the UK, despite there being 3.2M muslims, the celebration is not a public holiday.

”Kindness is a mark of faith, and whoever has not kindness has not faith”. – Prophet Muhammad (PBUH)

Four things support the world: the learning of the wise, the justice of the great, the prayers of the good, and the valor of the brave. Prophet Muhammad (PBUH)

Bradford set to become UK City of Culture 2025
No comments

7 books to read with the kids this Ramadan
No comments

Teaching your child your native tongue
No comments

7 best attractions to visit in Kuala Lumpur
No comments