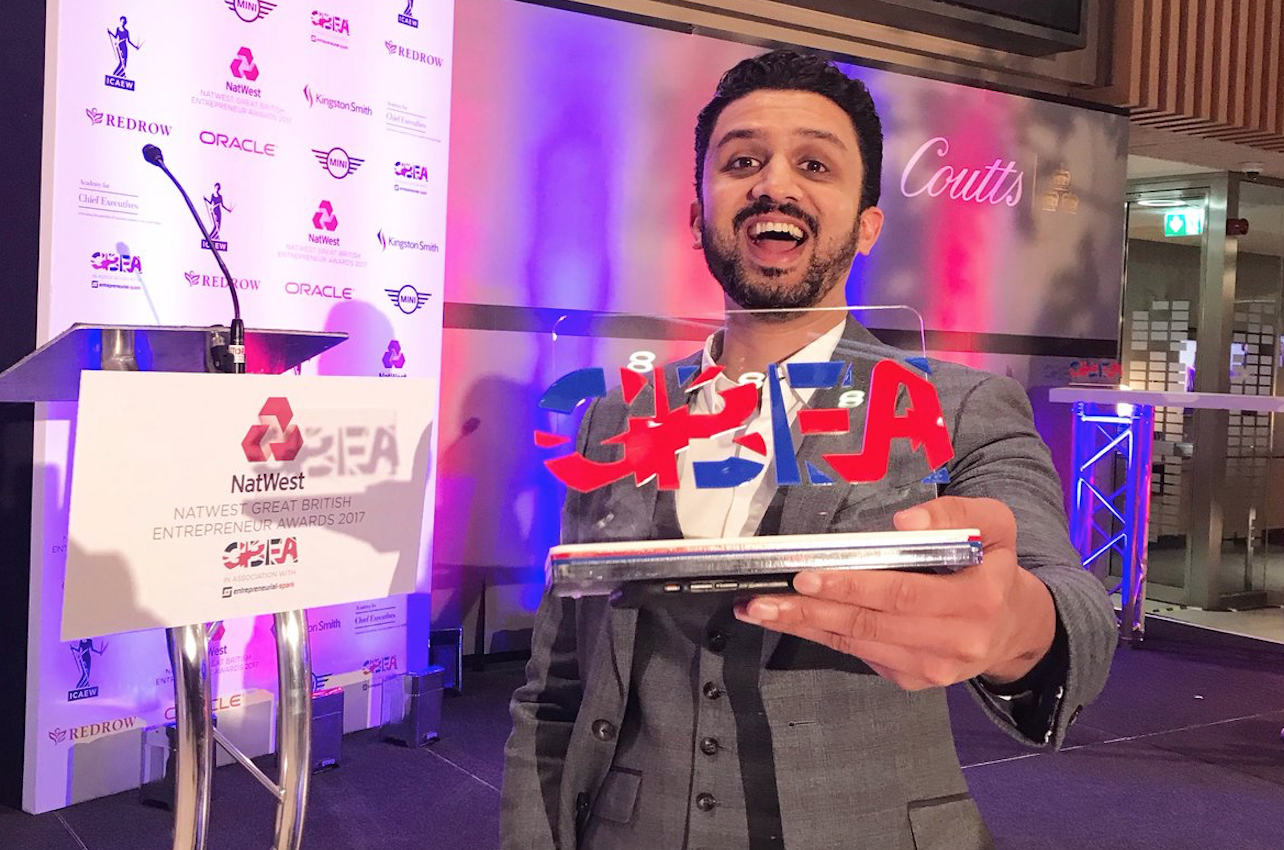 Following on from winning two awards in the regional 2017 NatWest Great British Entrepreneur Awards at the end of last year, Founder and Chairman of humanitarian charity Penny Appeal, Adeem Younis, has picked up the top national award for ‘Entrepreneur for Good’ in the National Awards that took place in London last week.

Beating off some stiff competition with over 1000 business leaders entering the awards nationally, Adeem said “I am thrilled that we have been recognised nationally for the work that we do. To be given such a prominent award recognises the incredible effort of our diverse staff and dedicated volunteers at Penny Appeal. We’re humbled by the acknowledgement of our life saving work, here in the UK and in over 30 countries across the world.” 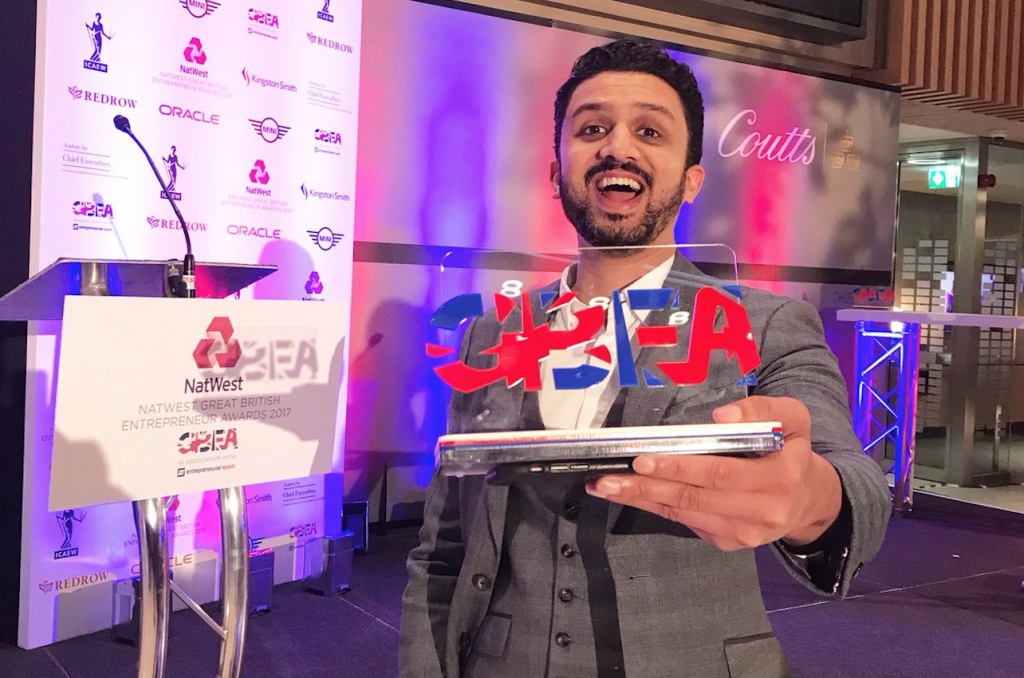 Now in its fifth year, the NatWest Great British Entrepreneurship Awards Highlight the hard work and inspiring stories of British entrepreneurs and businesses in Great Britain.

The awards have celebrated some outstanding entrepreneurs who have gone on to become household names:

Creator of the Awards, Francesca James said: “We were inundated with some incredible entries this year and all winners should be extremely proud of themselves. This year has seen a record number of entrants and we’ve been blown away by the strength and diversity of applications.”

Rabi al-Awwal: A Month To Reconnect With The Prophet  ﷺ
No comments

Together for Ramadan
No comments
Travels in Muslim Lands: An Event With Tharik Hussain & Rebecca Lowe
No comments

Exploring Uzbekistan and The Silk Road Cities
No comments

Power and Protection Islamic Art and the Supernatural
No comments 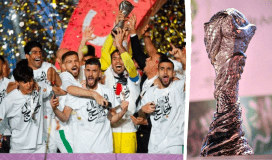