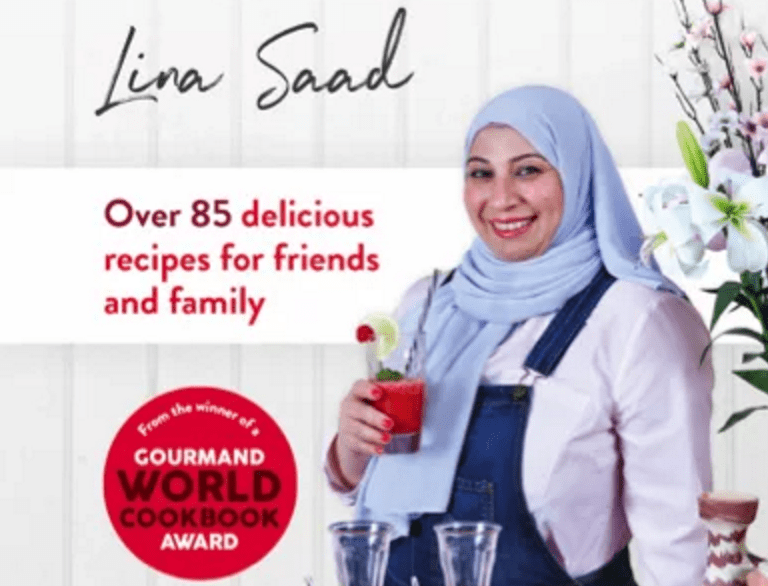 Available from Amazon, Waterstones, WHSmith and other major retailers 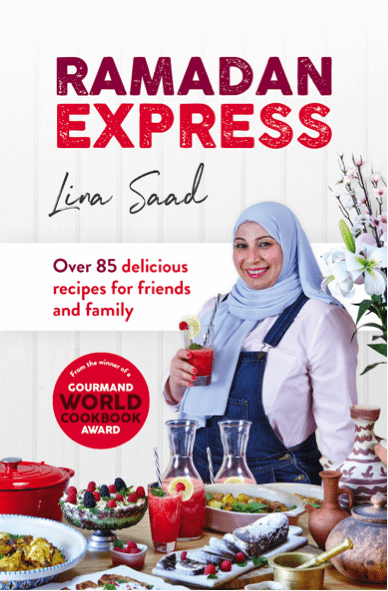 Ramadan Express is on the one hand a much-needed practical guide for those wishing to cook imaginatively, but fuss-free, during Ramadan and yet, on the other, it is an evocative culinary journey reflecting the author’s peripatetic life and recipes from Africa to the Middle East.

From her West African childhood in Sierra Leone via Beirut and on to London, Lina Saad weaves a story, through recipes and memories, of the faraway cultures and countries that have inspired her cooking along the way. 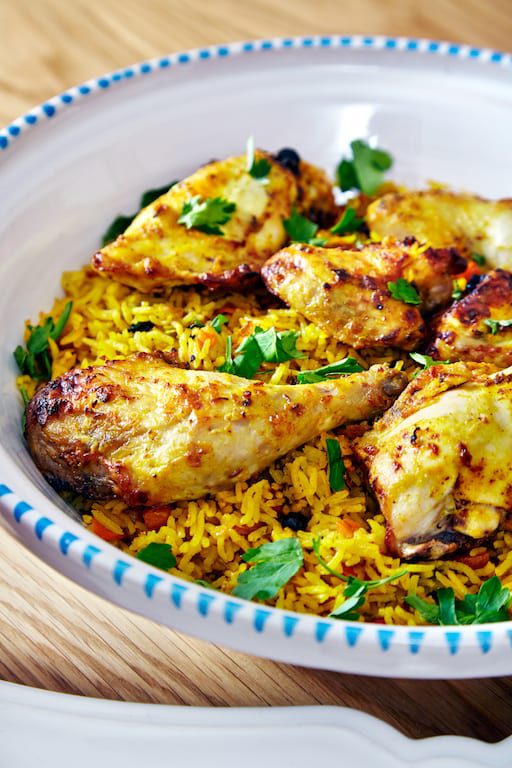 Recipes range from classics such as Fried Aubergine and Courgette with Yogurt (recipe and image attached) Shwarma Lamb with the perfect Tahini Sauce, and Fatoush, to lesser-known West African delights such as Jolloff and Chicken Peanut Butter Stew. There are ideas aplenty for quick and easy entertaining from Halloumi Chilli Bites to Kafta Triangles. Bakers will enjoy trying their hand at Turmeric and Aniseed Bread, Coconut and Saffron Plait and Melon and Pistachio Cake. Homemade drinks are easy to make, refreshing and a fraction of the price of their shop-bought alternatives.

Ramadan Express includes practical mealtime tips: What to make for Iftar, Sohoor or even Eid; which ingredients to keep handy in your dry store and fridge, and which dishes to make and freeze ahead.

“In Lebanon, and especially in the villages, there is a character known as “Altabbal’ or the ‘Drummer’… the man who wakes you up. This person volunteers during Ramadan to go around the community’s roads, streets and alleys with a drum, (sometimes it’s a big can of powdered milk) and a wooden spoon. He bangs on it chanting special verses reminding the people fasting to wake up for some food before dawn,” Lina Saad

Lina Saad was born and lived in Sierra Leone, West Africa, until she left for Lebanon to attend school in Beirut at the time of the Civil War. At eighteen she moved to London to study for a BA in Hotel Management at Westminster College. After graduating, she opened the acclaimed ‘Alicia,’ a Lebanese Restaurant on London’s Warren Street in the year 2000 which she ran for several years. Lina now lives in West London where she is a full-time author and recipe developer. She is married with two children. 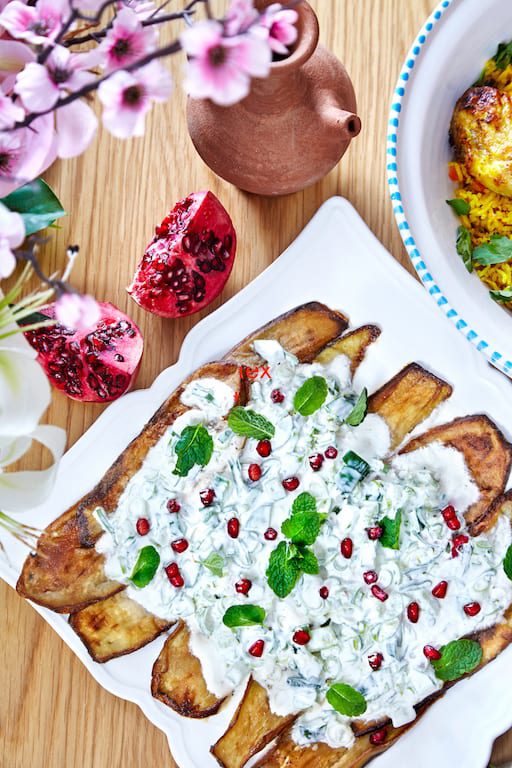 Fried Aubergines and Courgettes with Yogurt

2 cloves of garlic, peeled and grated

Peel the aubergines and courgettes and slice lengthways into 2cm thickness

In the meantime, coat the aubergine and courgette slices with the flour and then deep fry on both sides until golden in colour

Place on kitchen towel to drain off any excess oil

In a bowl, pour the natural yoghurt and grate two cloves of garlic and add salt to taste

Finely chop the spring onions and cucumber, mix all together and pour over the fried vegetables once arranged on your favourite plate 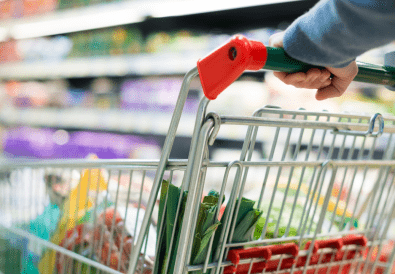 Special Screening Event to Celebrate Fantastic Beasts and Where to Find Them Launches at Warner Bros. Studio Tour London – The Making of Harry Potter
No comments

Welcome to the world of Faiza Samee
No comments