Five Unmissable Things To Do In Cordoba 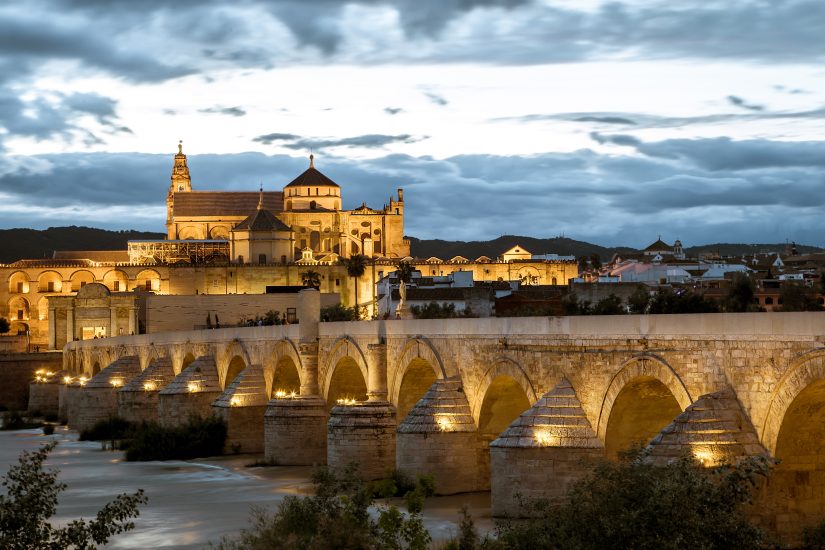 Once the capital of the Umayyad Empire, Cordoba city has witnessed growth upon growth since its very inception. Located in the Guadalquivir valley, the city has also played a great part in the history of Andalucia.  Wandering around the city will allow visitors to witness the many remnants left behind by former successful civilisations. If […]

Ramadan gift ideas for the little lady
No comments

Remembering The Poems of Rumi
No comments

The Best Health and Wellness Books: Seven Books To Better Health
No comments