Remembering The Words of Malcolm X 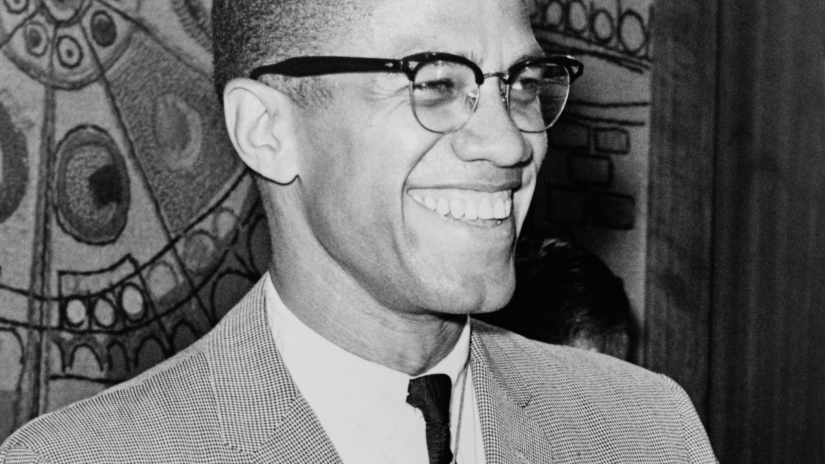 Born as Malcolm Little in Omaha in 1925, Malcolm X’s childhood and life as a young adult was contrastingly different to his adulthood. Moving from a foster home to reform school, he eventually ended up working as a waiter in Harlem. It was during this time that he began selling marijuana, became addicted to cocaine […] 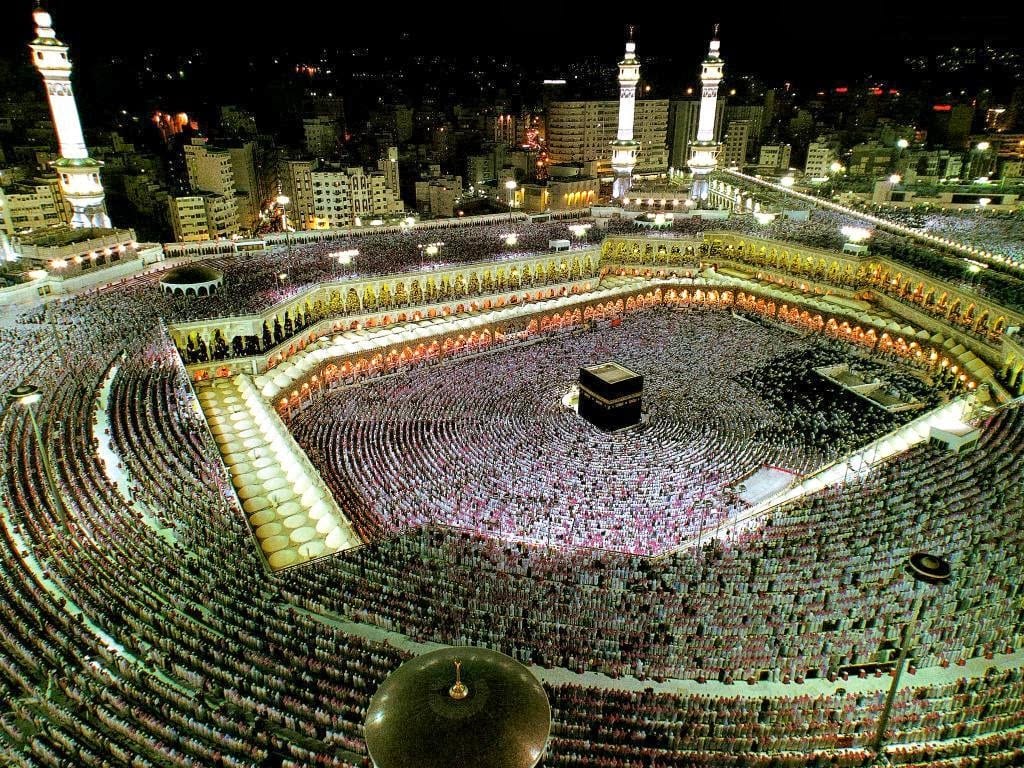 The Hajjis an annual islamic pilgrimage to mecca, and a mandatory religious duty for Muslims which must be carried out at least once in lifetime by every adult muslim who is physically and financially capable of undertaking the journey, and can support his family during his absence.It is one of the five pillars of Islam. The gathering during […]

Linguine with almond pesto
No comments

Inayah the popular London based fashion label
No comments

A Muslims Guide To Fasting
No comments