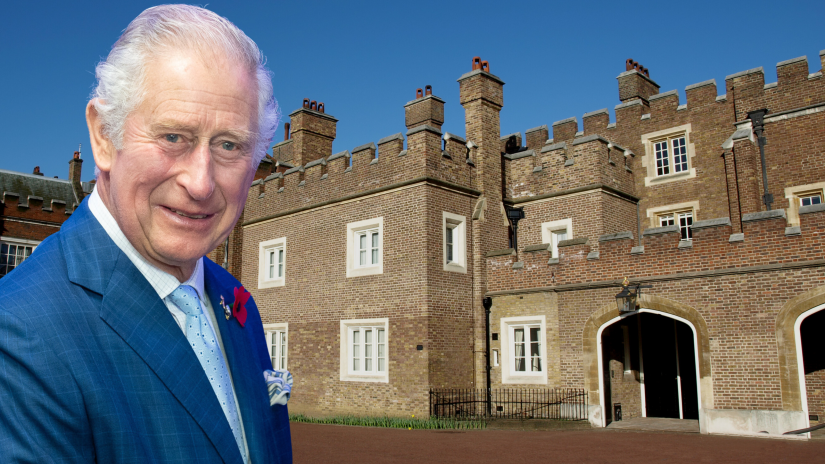 With the death of Queen Elizabeth II, King Charles III was officially declared sovereign and king of the United Kingdom of Great Britain and Northern Ireland. On the morning of Saturday 10th September, King Charles III was crowned in a traditional royal ceremony, in which he shared his feelings and intentions with the world.  The […]

British Mosques To Open Doors To Tackle Islamophobia
No comments

The Professional Outcast
No comments

Welcome to Alhamdulillah Arts
No comments