Over 250 Mosques Open Their Doors For #VisitMyMosque Day 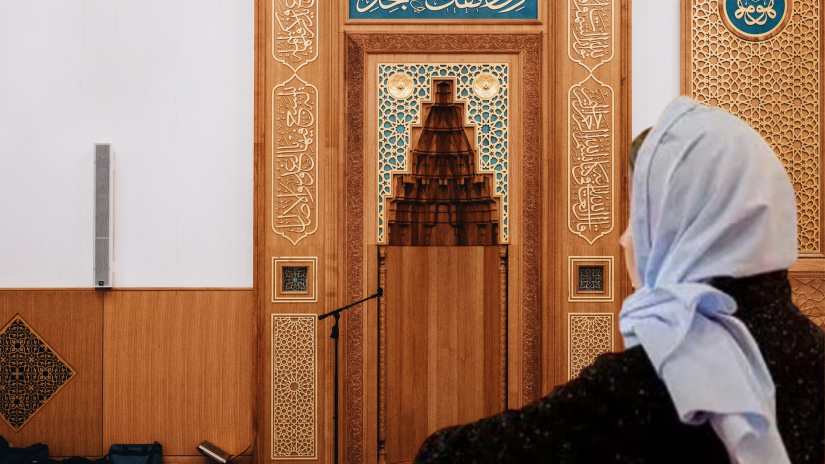 For decades, mosques up and down the country have opened their doors for visitors of other faiths to bridge the gap between Muslims and members of other faiths. However, in 2015, the national initiative, #VisitMyMosque was developed by the Muslim Council of Britain with the intention of mosques opening their doors together on one day.  […]

4 WATCHES EVERY GROOM SHOULD OWN
No comments

The Most Affordable Greek Islands to Visit This Year
No comments