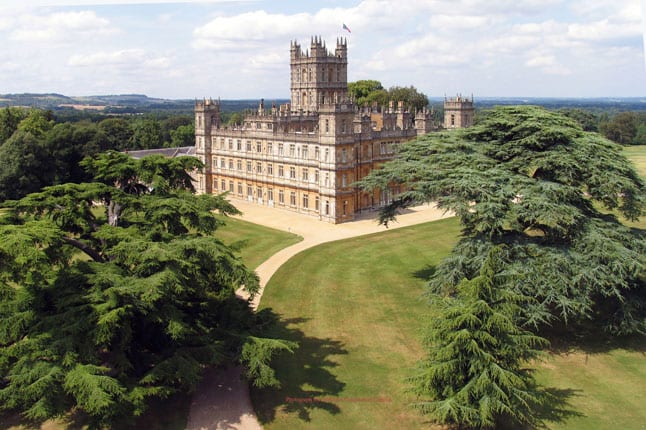 World famous Highclere Castle is the location of world hit series Downton Abbey. Known as England’s best country house. Nestling in 5000 acres, Highclere is a 19th century trophy house. Highclere is opening to the public, in aid of war heroes from WWI to those fighting in Afghanistan. They’re promising Spitfires overhead and members of […]

Five Unmissable Things To Do In Cordoba
No comments

6 ways to create a calming meditation space
No comments