The Exodus of Ugandan Asians and Migration to The UK: 50 Years Later 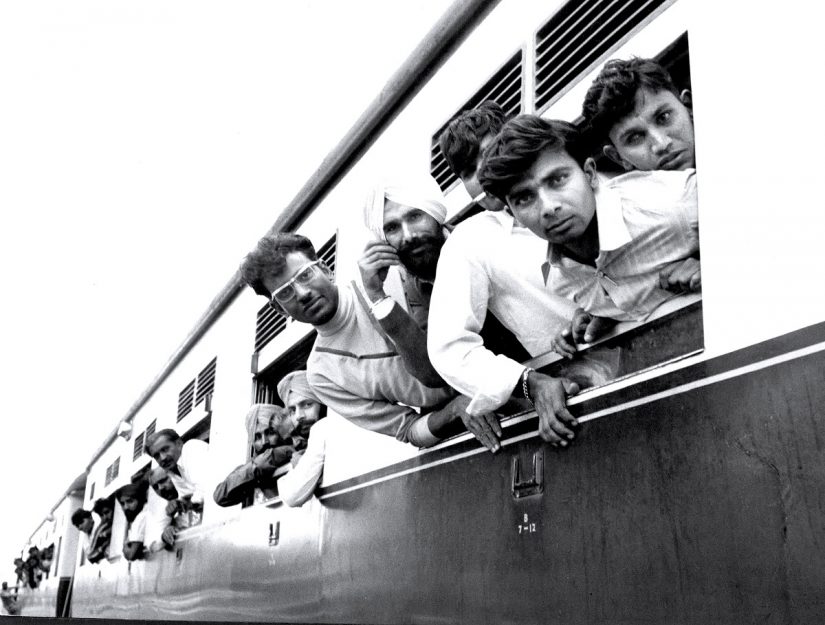 History is replete with examples of bad leadership. From Qin She Huang, Timur and Mehmet Talat Paşa to Lenin, Hitler and Mussolini, they all created havoc and wrecked civilisations. General Idi Amin was just another example who was principally to blame for the exodus of Ugandan Asians. Overthrowing an elected government, General Idi Amin forcefully […] 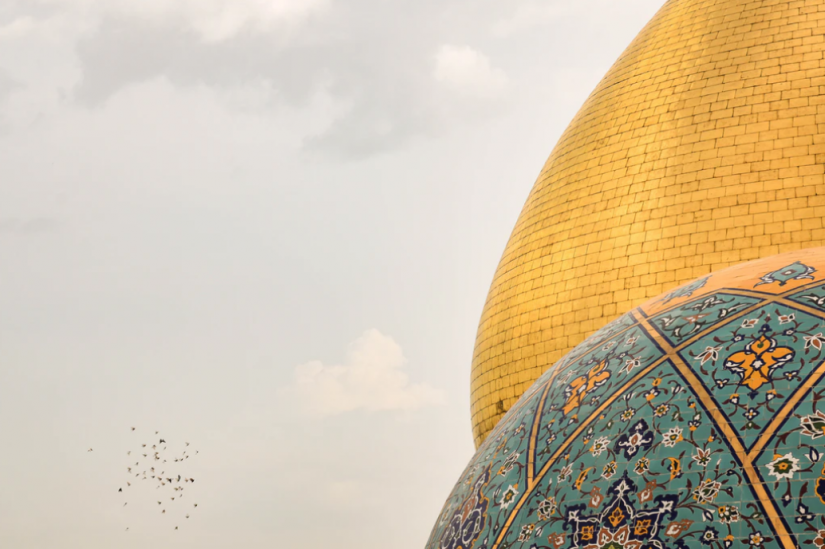 It is essential to look at the story of Karbala and the lessons we can learn from Imam Hussain. Hussain, the holy prohet’s beloved grandson, lived and exemplary life from which we can all learn and attempt to emulate. Forbid evil and enjoin good When Imam Hussain sacrificed his life and the lives of his […]

Quarantine and the way forward
No comments

Tom & Jerry are back!
No comments