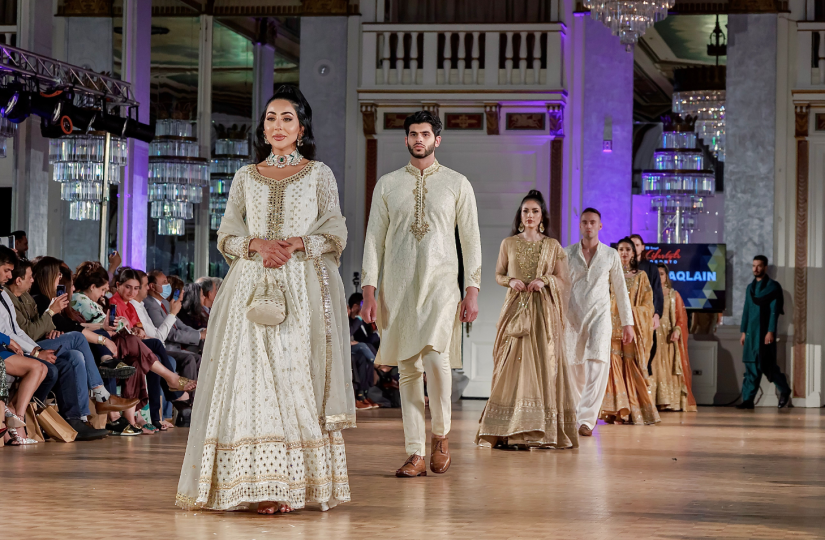 This Ramadan, support children in the UK by giving to Barnardo’s
No comments