Top 10 beautiful Mosques to visit around the world 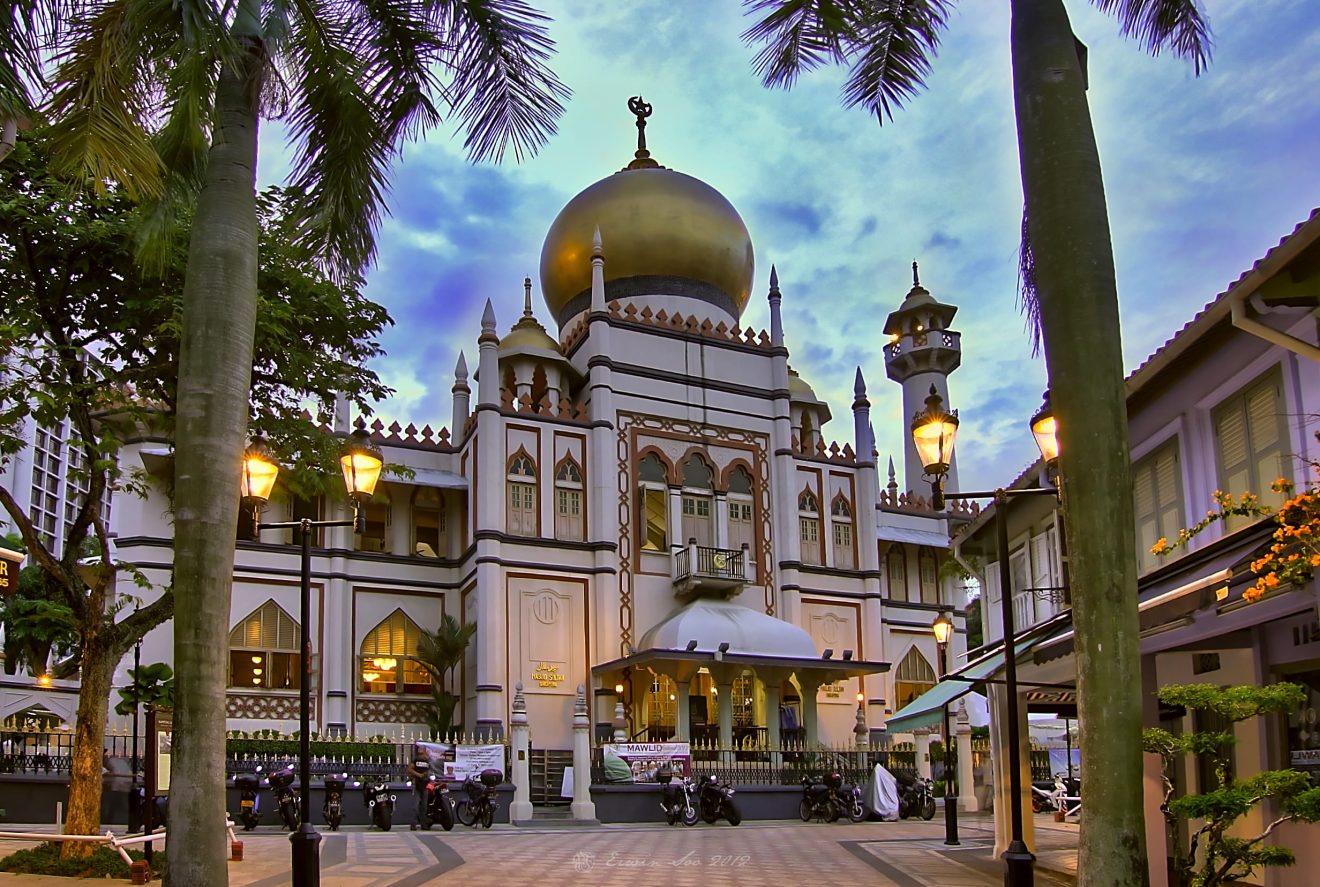 1.  Al Haram Mosque – Macca, Saudi Arabia The holy Qur’an states that this was the first house built for humanity to worship Allah. The most famous monument in the world, Al Haram mosque or “Grand Mosque” as its also known as, is located in the city of Mecca, Saudi Arabia. It is the largest […]

Tünzale Memmedzade has transcribed the Quran onto transparent silk pages, take a look
No comments

RIANNA+NINA Launch In Selfridges
No comments