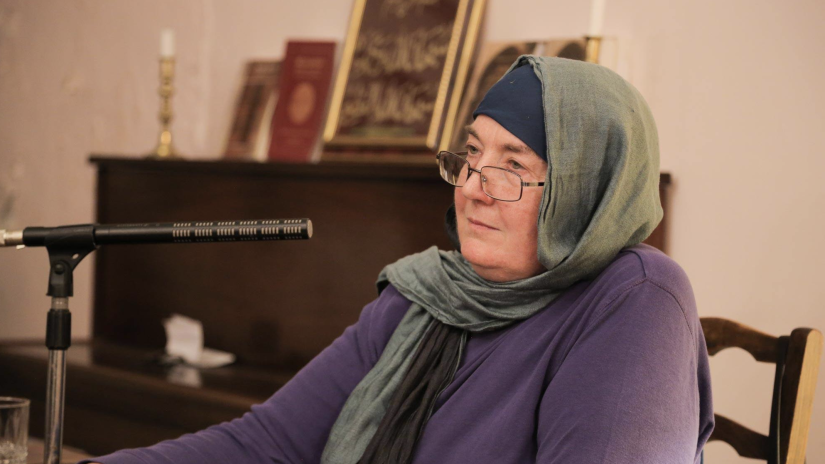 Every year, The Royal Islamic Strategic Studies Centre (RISSC) publish a list of 500 of the most influential Muslims in the world. As part of that, they also feature a Muslim Woman of the Year as well as a Muslim Man of the Year. This year, Aisha Bewley was awarded the title after being recognised […]

BEST PLACES TO EAT INDIAN FOOD IN LONDON
No comments

How To Save Money As Winter Approaches
No comments

A fine eatery in Designerland
No comments