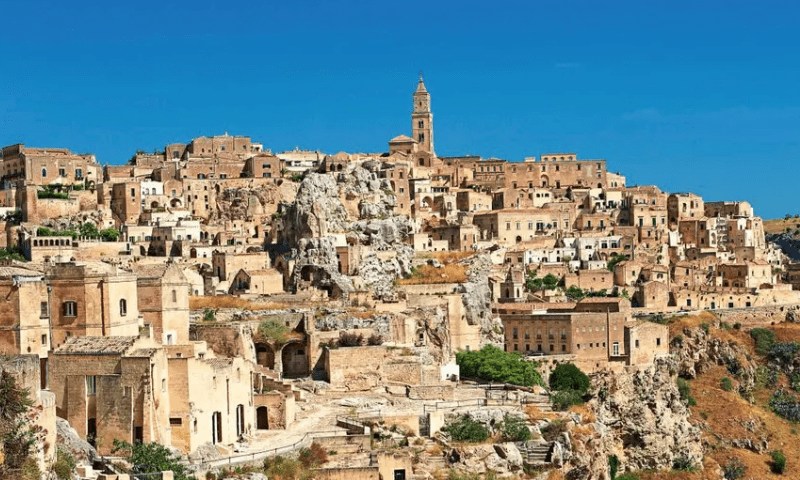 From the city or Valetta, Malta to the rich culture of Matera, Basilicata Italy – this tiny area, found in the South of Italy has only recently come out of the shadows.

Matera is one of the most interesting, unusual and memorable tourist destinations in Italy. In the remote southern region of Basilicata (also called Lucania), still little-visited by foreign travellers, it is a town famous for its extensive cave-dwelling districts, the sassi. Curious visitors can stay in caves, wander the lanes alongside the picturesque cave-filled cliffs, and learn the history of this fascinating place.

The caves of Matera had been inhabited for centuries; some humble and some smarter residences, but by the early twentieth-century the area was a by-word for poverty. Until the 1950s hundreds of families were still living crowded into cave-houses here.

For more info logo onto http://www.italia.it/en/home.html

Halal Tourism For a New Generation
No comments

7 Easy Beauty Tips to Improve Your Face, Skin and Hair
No comments