The Best Museums To Visit in The UK 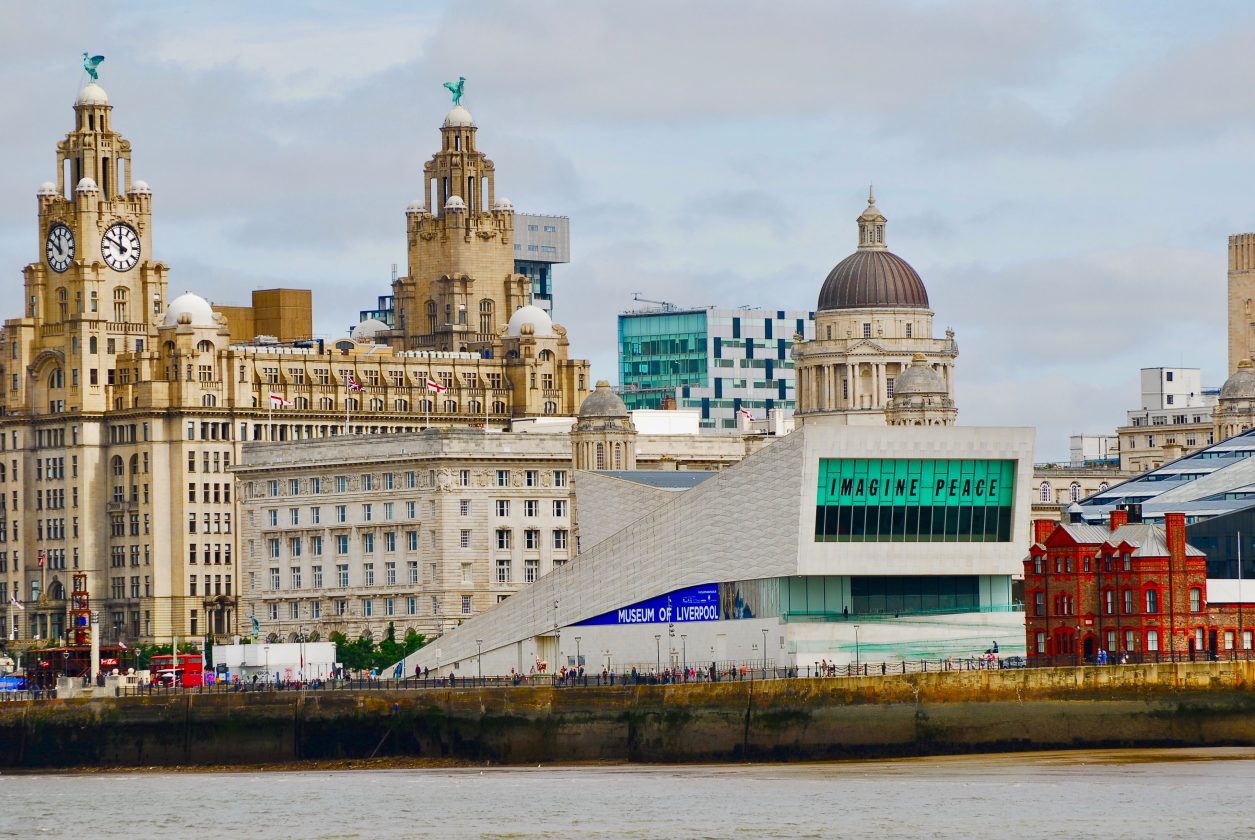 With the UK being steeped in history, culture and talent, museums stand to showcase it all. Home to a whole host of some of the finest museums in the world, it’s not just about the Tate Britain and the oft-visited Science Museum. From Coffin Works to Black Country, there’s plenty more to explore and discover beyond the capital. But don’t just take our word for it. Here’s a list of some of the best museums in the UK:

With both history and aesthetics, the Museum of Liverpool bedazzles visitors from afar. With its remarkable architecture, this Museum stands to tell the story of Liverpool and its history. Referred to as the world’s first national museum devoted to the history of a regional city, it contains over 6000 items related to the city’s heritage and history. And if that doesn’t impress you, this Museum has been the largest purpose-built museum in the country for over 100 years.

Located in Birmingham, Coffin Works is an independent museum with a peculiar theme. This museum allows you to explore what Birmingham’s notable Newman Brothers Coffin Furniture Factory looked like in the 19th century. Whilst the exterior retains its originality, the interior has been refurbished to give visitors an idea of what it looked like when the place was in full swing. To explore the history of top-quality coffin making, be sure to add this one to your list.

This isn’t like any museum you’ve visited before. The Black Country Museum is an open-air museum allowing you to rewind time and immerse yourself in three hundred years worth of history. The area was one of the first to be industrialised in the country, remnants of which still exist today. Covering an area of 26 acres, here you’ll find an industrial area, houses and historic shops that tell the story of Black Country.

The medieval city of York is home to a range of activities and sites to visit, but its National Railway Museum certainly tops the list. How and why are trains so successful today? To find an answer to that, we suggest this museum as it tells the story of how these superb vehicles shaped the world as we see it today. The best part about the museum has to be the 1960s Japanese Shinkansen on display. This bullet train was Japan’s first attempt to speed train journeys whilst carrying a huge number of people.

One of the first of its kind, the Writers Museum relives the great works of three Scottish writers: Sir Walter Scott, Robert Burns and Robert Louis Stevenson. Housed in the imposing 17th-century Lady Stair’s House mansion, visitors will find portraits, manuscripts and possessions of Sir Walter Scott. Whether you’re a fan or not, we recommend this museum as it’s conveniently located on the Royal Mile. What’s more. it’s free to enter!

+ posts
Juber Ahmed is our Digital Editor and travel enthusiast with a keen interest in Islamic history and heritage. He travels with his wife to various places around the world and writes about his experiences.
Juber's favourite Quote...
"The World Is a Book and Those Who Do Not Travel Read Only One Page" [Saint Augustine]
Tags: birmingham, british muslim magazine, dudley, halal travel, history, Liverpool, london, museums, tipton, travel, uk

Beyond Bollywood at the London Palladium
No comments