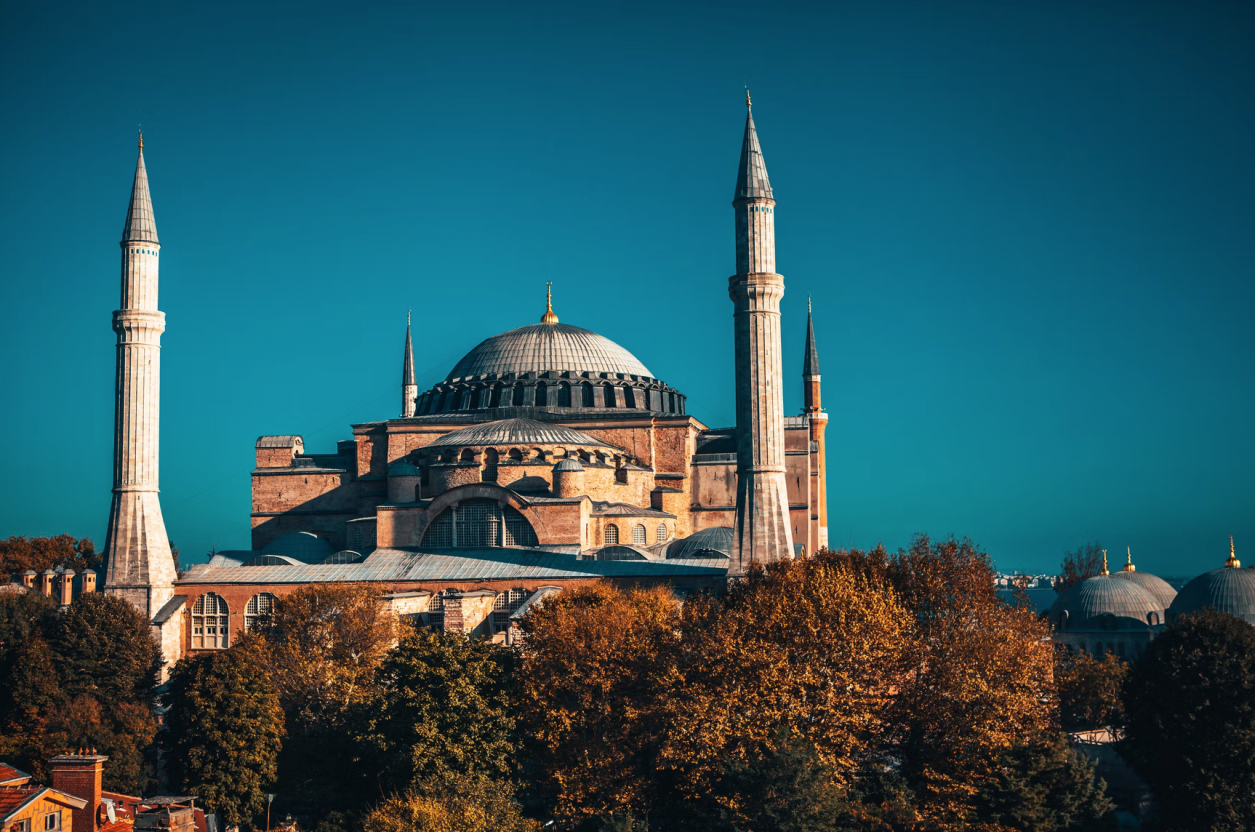 The Aya Sophia (also knows as The Hagia Sophia)  is more than 1,400 years old. It was first built and used as a cathedral by the Eastern Roman Empire for over 900 years. Following Fatih Sultan’s conquest of Istanbul in 1453 C.E, the church was found in a state of disrepair and was renovated and converted into a Mosque in 1453 C.E

The Adhan would be called and prayers would be held for approximately 478 years until it was converted into a Museum by Mustafa Kamal, the founder of modern day Turkey in 1931.

These rare pictures provide a glimpse into how it looked when it was still used as a Mosque and the photos are dated at around 1865. Very recently there have been petitions made to the Turkish government for it to be converted back into a Mosque.

How to Relieve Anxiety
No comments