‘It really makes me think about becoming a Muslim’: Liam Neeson 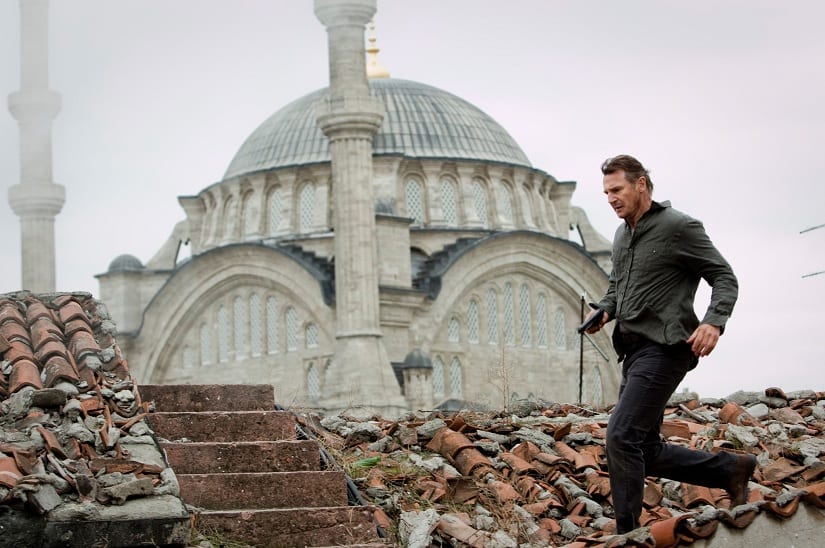 ‘It really makes me think about becoming a Muslim’: Liam Neeson considers converting to Islam following trip to Istanbul.

Could be leaving his Roman Catholic beliefs behind?

According to The Sun, Neeson admitted that Islamic prayer ‘got into his spirit’ while he was filming in Turkey.

‘The call to prayer happens five times a day, and for the first week, it drives you crazy, and then it just gets into your spirit, and it’s the most beautiful, beautiful thing,’ he said.

‘There are 4,000 mosques in the city. Some are just stunning, and it really makes me think about becoming a Muslim.’

Neeson was raised in Northern Ireland as a devout Roman Catholic due to his parents beliefs.

‘I was reared a Catholic, but I think every day we ask ourselves, not consciously, what are we doing on this planet? What’s it all about?’ he said.

‘I’m constantly reading books on God or the absence of God and atheism.’

The actor was criticised in 2010 after claiming The Chronicles Of Narnia lion, Aslan, who he provided the voice for in the film, was not based on Christ as CS Lewis had claimed but in fact all spiritual leaders including Mohammed.

Cheap Travel Destinations That Won’t Break The Bank
No comments

Look chic and elegant this Ramadan
No comments

King Charles III and His Veneration of Islam
No comments