The Beauty of Morocco 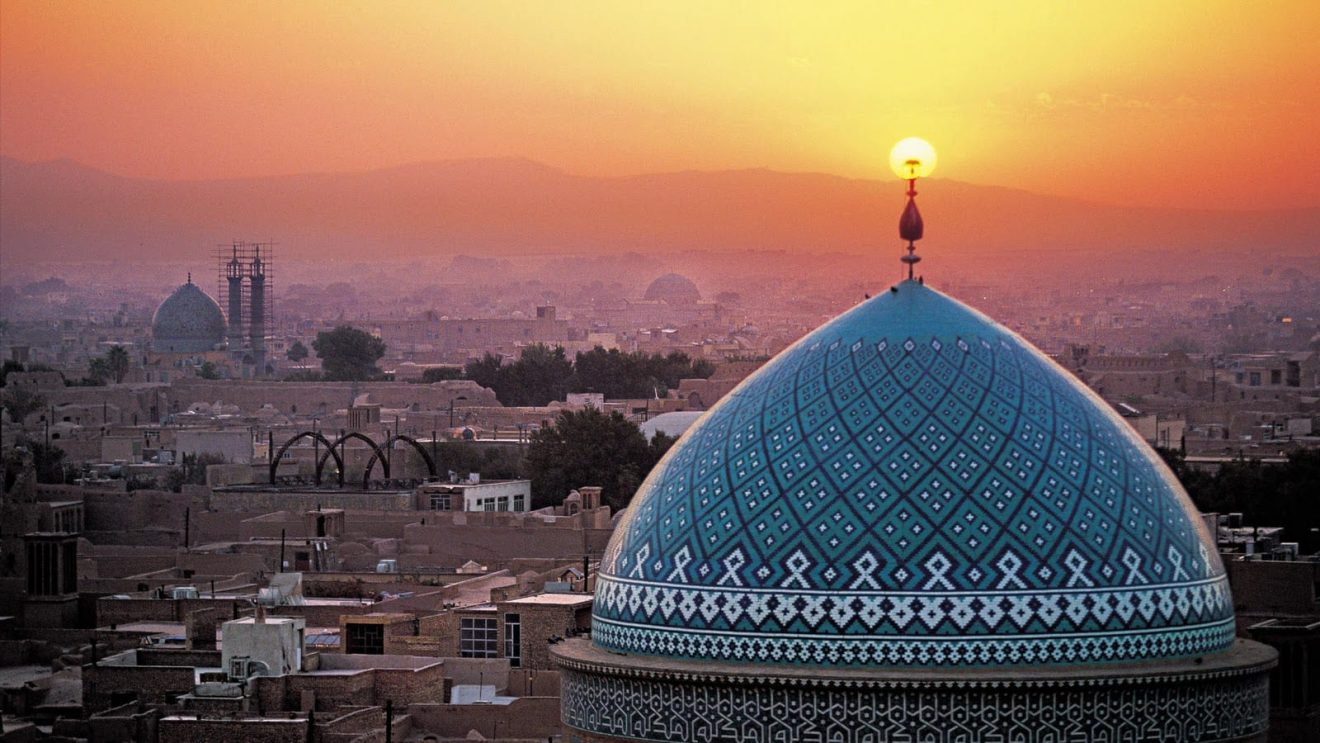 Morocco is situated in Africa with quite some African heritage, but its common history with Al Andalus (Islamic Spain), its climate and its varied topography, its Arabic name (Maghred Al Aqsa = the West of the Muslim world) and its proximity to Europe and the Middle East, all give this country a special position. 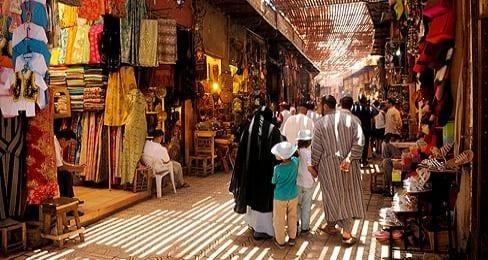 Its population is a mix of Berbers and Arabs. It is a country that is unique in the Muslim world. Its richly diverse culture has been shaped by 3,000 years of history, with the Atlanic Ocean to the west, the Mediterranean countries to the east, Europe to the north and sub-Saharan Africa to the south. Discover a very special country in Africa!

Today, more than eight million tourists come to the country every year in search of a beach break with a twist. Most people choose Agadir as their base, and for good reason. The stretch of coast here unravels for six miles and basks in 300 days of sunshine a year. The city itself eases you in to Moroccan culture gently by offering up European-style cafes and smart hotels alongside its bustling souks and Moroccan restaurants. Agadir is also close to the shape-shifting sands of the Saharan desert. And, the dramatic High Atlas Mountain range is about four hours’ drive away. 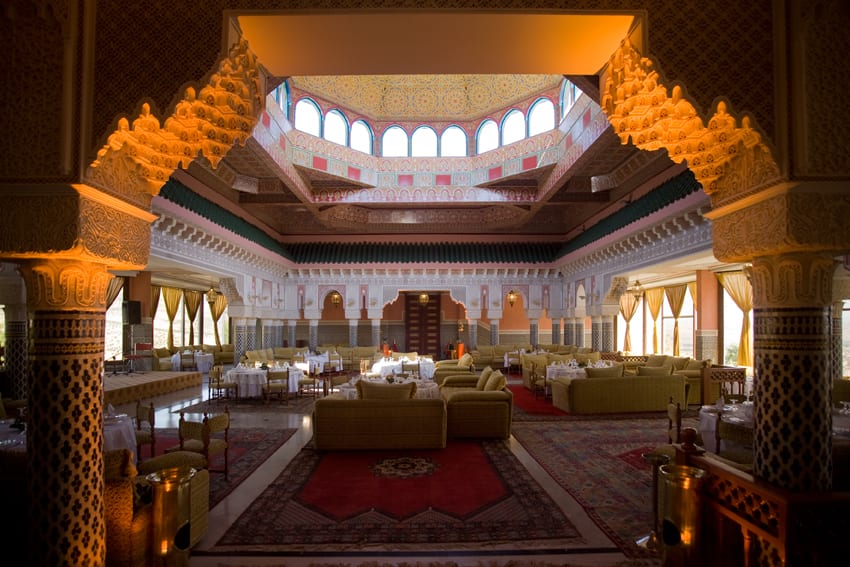 Head a little further north from the mountains, meanwhile, and you’ll reach Marrakech. The highlight of this chaotic city is the market place in Jemaa el-Fna square. Even if you don’t have an eye to buy it’s still worth a visit. You’re likely to see bejewelled belly dancers and snake charmers cajoling cobras from wicker baskets. 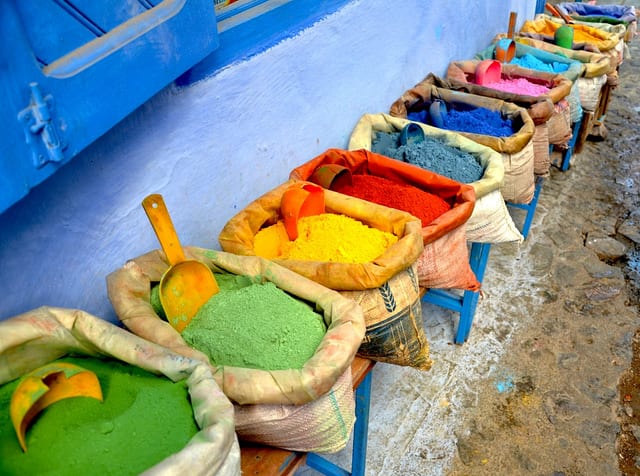 Morocco holds an immediate and enduring fascination. Though just an hour’s ride on the ferry from Spain, it seems at once very far from Europe, with a culture – Islamic and deeply traditional – that is almost wholly unfamiliar. Throughout the country, despite the years of French and Spanish colonial rule and the presence of modern and cosmopolitan cities like Rabat and Casablanca, a more distant past constantly makes its presence felt. 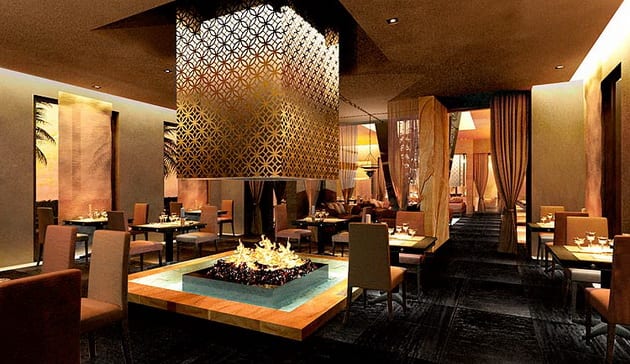 Fez, perhaps the most beautiful of all Arab cities, maintains a life still rooted in medieval times, when a Moroccan kingdom stretched from Senegal to northern Spain, while in the mountains of the Atlas and the Rif, it’s still possible to draw up tribal maps of the Berber population.

As a backdrop to all this, the country’s physical make-up is extraordinary: from the Mediterranean coast, through four mountain ranges, to the empty sand and scrub of the Sahara. 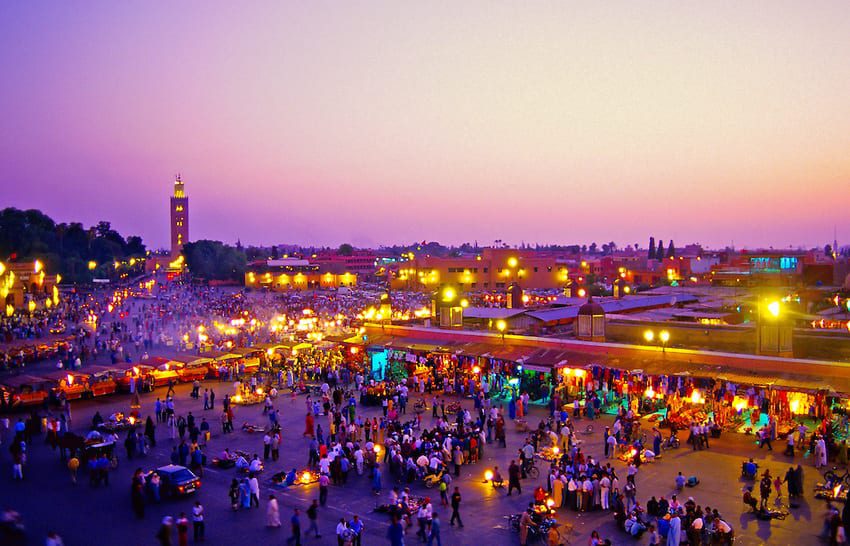 Warm and Sunny Destinations To Visit in December
No comments

Empowering women to empower a nation
No comments

Learn about the prophet Muhammad (PBUH) – BOOKS
No comments

Minarets in the Mountains: A Journey into Muslim Europe
No comments